This park looks out onto the Atlantic, and with the passage of time, its 5,077 hectares have been shaped by easterly winds. Its umbrella pine forest stretches down to the coast and is punctuated by impressive cliffs, some of which are over one hundred metres in height. The park also features a 1,113-hectare coastal strip which is a rich fish-farming area.

The fishing port of Barbate is one of the busiest in the south of Spain. The town has a tuna fishery as well as a thriving tinned and salt fish industry.

The main activities in the area are pine cone collection and extensive cattle farming, along with tourism.

Fauna: A number of cliff-dwelling birds such as herns, egrets and silver gulls. Jackdaws and black starlings. Finches, greenfinches and goldfinches, as well as the common coal tit and the hooded tit. The peregrine falcon and the common kestrel. 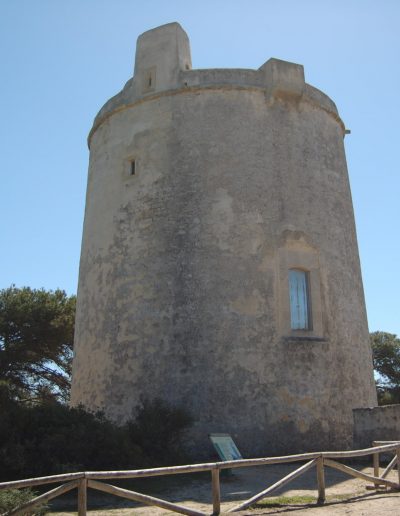 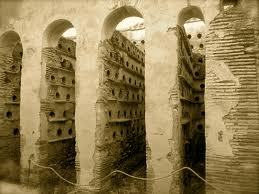 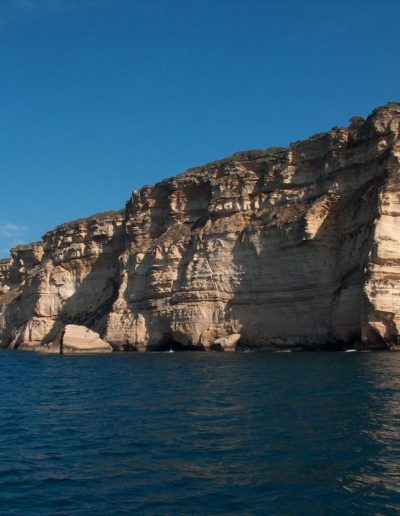